last week i thought was pretty good for different reasons. I didn’t do a lot of different things and I got to go to the new play ground for half of the class one day. first thing I worked on last week was a kidney stone report. I learned a lot of stuff that i am happy to know now so i don’t get kidney stones. Then I started to make a poster of the urinary system. I also get to use candy and other stuff to make my poster with which is fun. I didn’t know what to do with most of the candies though.

Last week was fun and very disgusting. First, it was disgusting. we had to get into groups of two then chew up and brake crackers. Now that doesn’t sound so bad, but that is because i haven’t told you that one person would chew a cracker for three minutes then spit it out in a cup. I don’t know why it had to be three minutes that seemed like to much. and that was my partners job so I had to watch my partner spit her cracker out in a cup. it was not fun to watch. We were seeing if chewed up crackers would be purple after we put this stuff in them or not. I didn’t know how it turned purple but it did which was cool. After we did it, the not chewed crackers turned purple which surprised me.

Then the next thing we did that week was we burned some foods. This was fun, but it didn’t smell good. We burned a Cheeto, nuts, etc. We would put them under a can full of water and record the temperature of the water before and after. The food that had more air pockets, like the Cheeto, seemed to burn more and faster then the nuts. But the nuts lasted longer so the water got hotter than the Cheetos water. I thought the nuts wouldn’t burn for some reason though. i don’t know what the water was for thought. and that it is my blog of last week in science.

One day we were told not to bring  our books because we where going to make chairs.  First, we got a board of wood.  Then we had to write lines were we where going to cut the board. When we were done with that we went down to cut at the lake. The next day we finished cutting are boards. We then screwed little boards in some spots of the bigger board to make it little thicker. After that we then needed to put a coat of paint on so it doesn’t rot. That is all we got done that week but we still have some work to do. 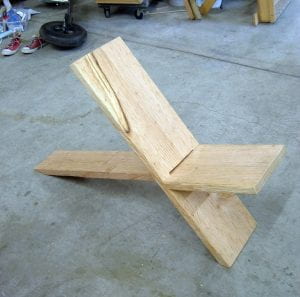 HI I;m a tick. As a tick my life is pretty easy. I just need to find a host. My favorite host or most common are dogs, cats, humans and other mammals. To stay on to a host I bury my head into the hosts skin. I can cause disease’s such as Lyme, Rocky Mountain Spotted Fever, and many more. When I am connected to the host I must breathe out my butt. 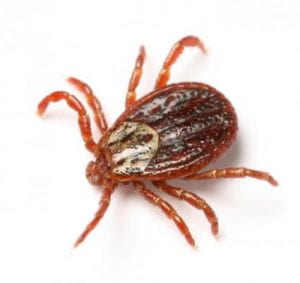 It’s me the murder hornet. Today I feel like killing a bunch of bees that have not adapted to how they should beat me. This will be fun. I can kill one bee every 14 seconds. Its very easy because I am 1 and a half inches long that is two times the size of a bee probably even more. I came from Asia. In Asia bees know how to beat me. It really stings. That’s all I have to say see you later. 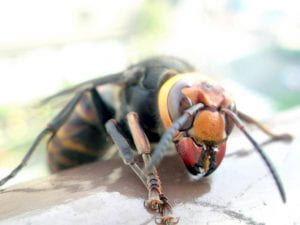 hi I’m Lewis I’m a grass hopper and the most important thing for me to do is stay alive reproduce. One other thing I need to do to stay alive is eat lots of food. My favorite food to eat is corn. Also if a bird comes I can jump 30 inches to get out of the way. I can also blend in with the grass because I am green. That should make it hard for the bird to see me. That should get me through the day. 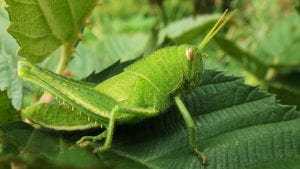